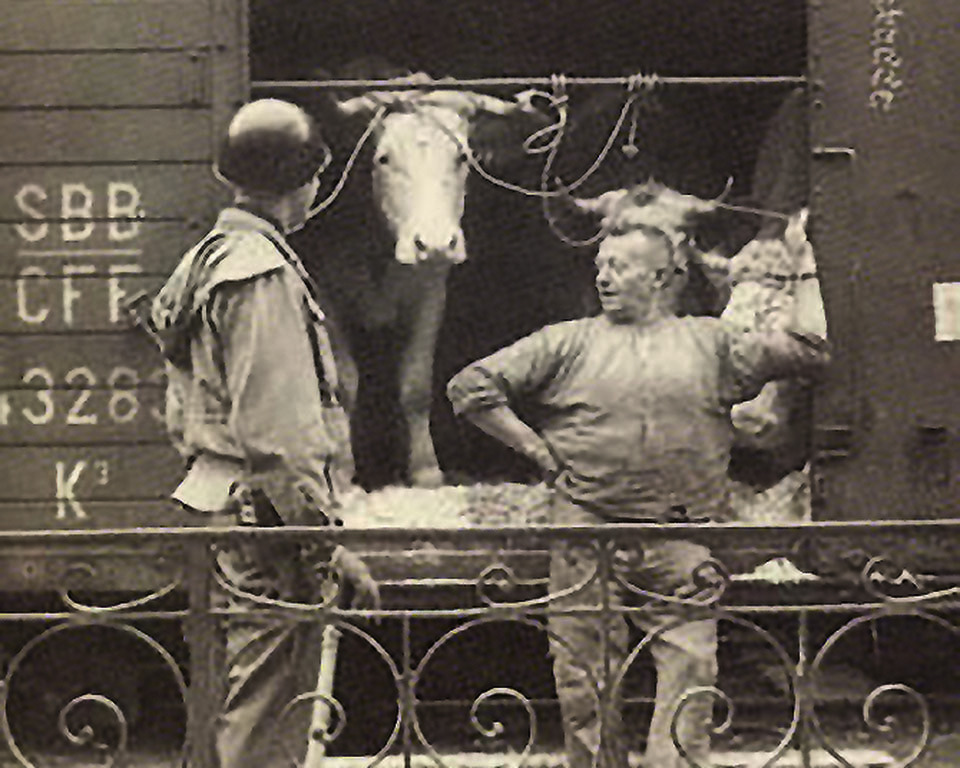 The Association of Swiss Cattle Breeders (ASR) was founded on 20th August 1996. Its activities started in 1997.