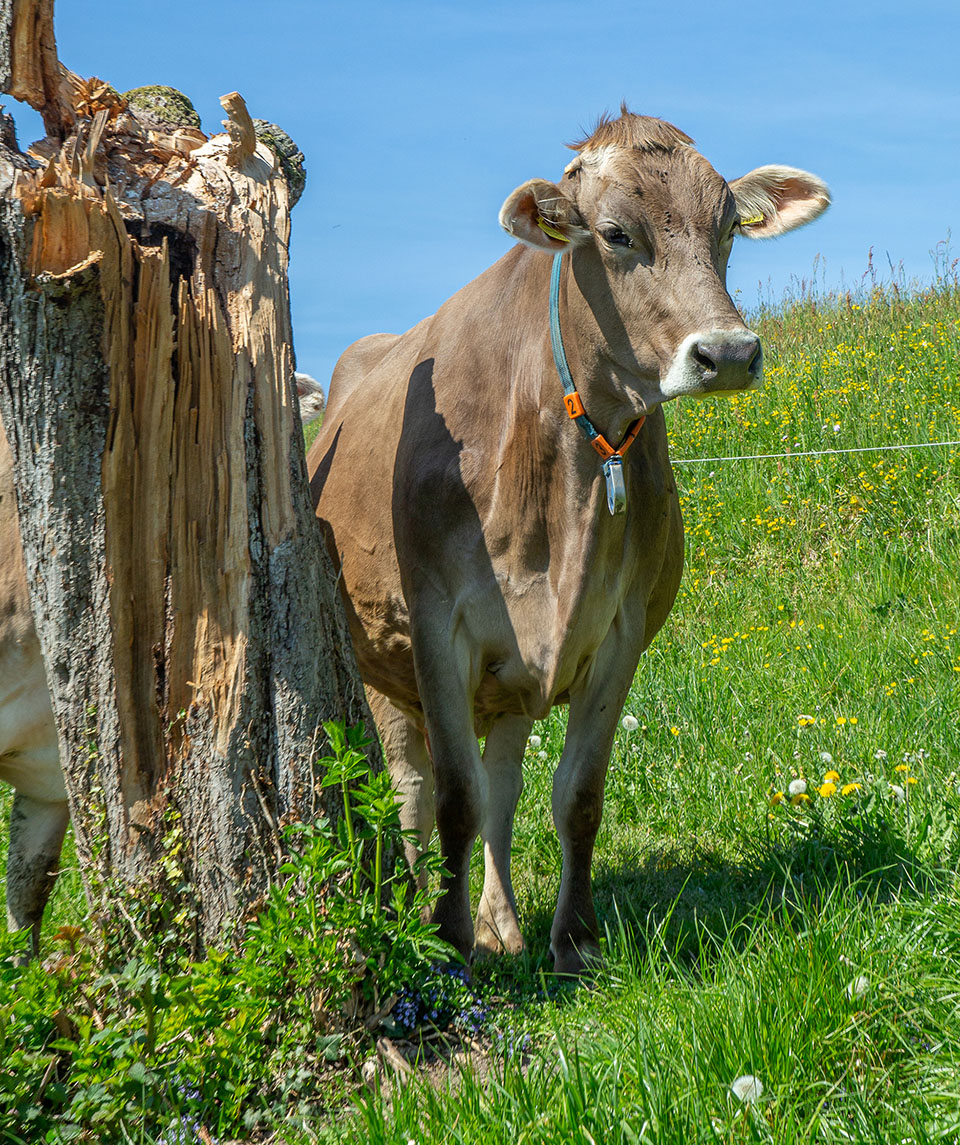 Breeding means to produce descendants that are on an average better than their parents. As the parents just pass on the genotype, the selection shall be made on the basis of the genetical predisposition and not on the basis of the observed performances/ traits.

The Agriculture Law in Switzerland provides an independent animal breeding. The federal government supports breeders in their ambitions for an economical, qualitatively high-standing and environmentally compatible production.

At the end of the 18th century, the focus of cattle breeding in Switzerland was placed on the improvement of breeding bulls with regard to the systematic support. The development of local cattle breeding cooperatives as well as cattle breeding associations on national level started in the last quarter of the 19th century. They continued to follow these objectives. Herd-books and breeding registers were introduced. Fitness, performance, conformation and multiple usages within the breeds ranked among the primary breeding aims until the middle of the 20th century. Dairy or beef breeds have frequently complemented the multi-purpose breeds since the end of the 20th century, whereby AI has been fully established from about 1960. A short time before, the stock control by official milk recorders had been introduced. Since 1980, with the possibility of embryo transfer as well as with the help of genomic selection in recent years, further progress and development in cattle breeding has been achieved. The Swiss stock movement database for all cattle breeds exists since 1999. 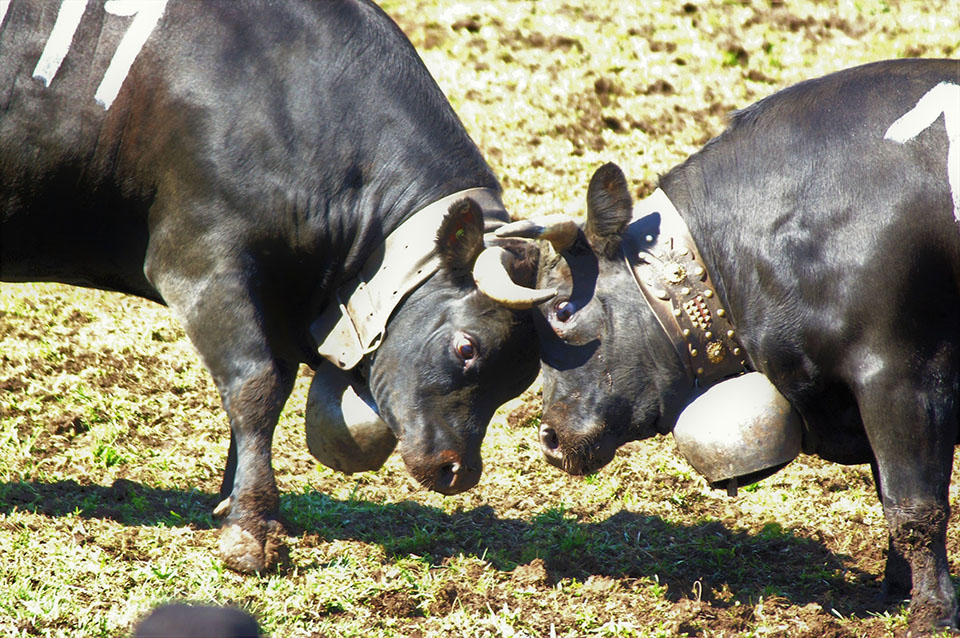